90% of the concept artwork from the other categories were done by me.  Very seldom there was a need for refinement.  Below are the few that had some cleaning up. 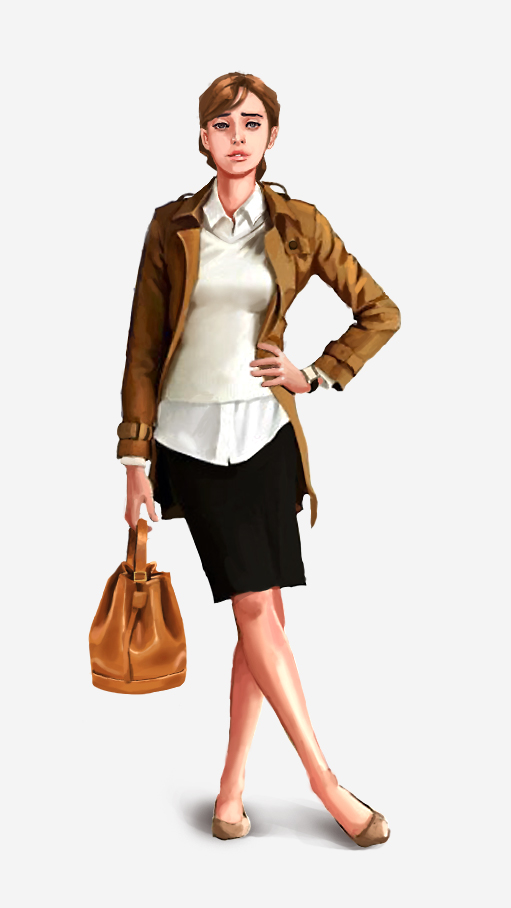 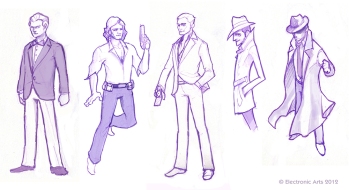 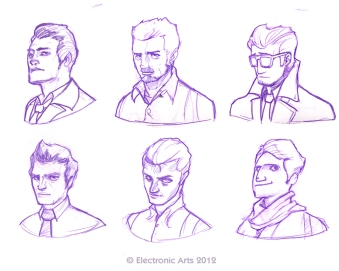 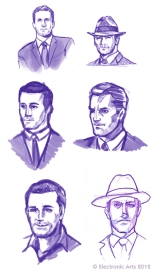 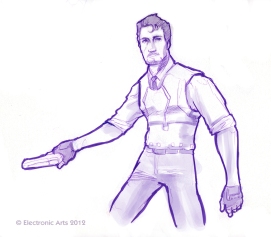 Also created concept art for Headquarter terrain and all outsourced buildings and decorations, such as below: 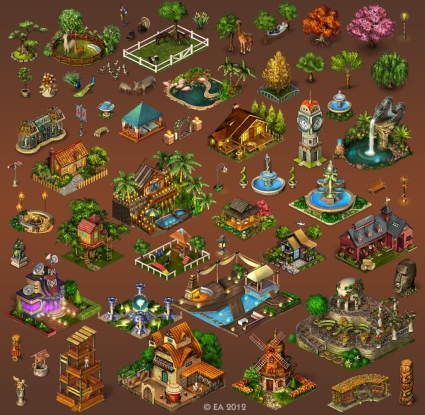 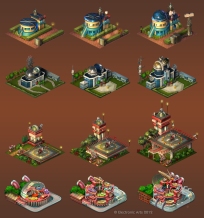 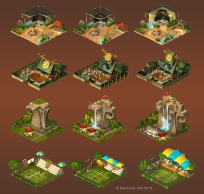 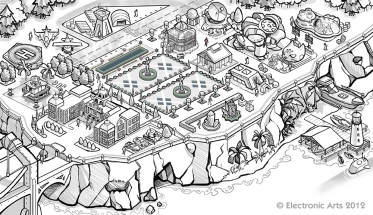 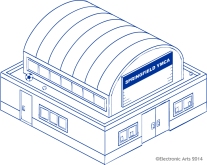 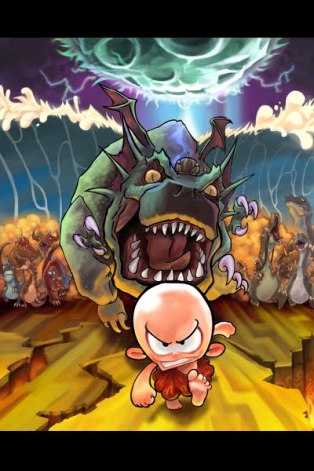 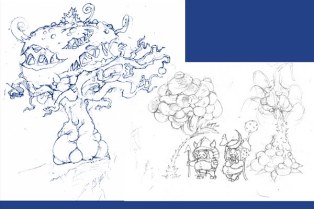 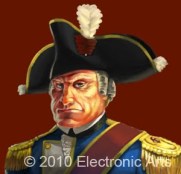 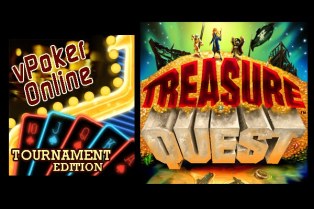 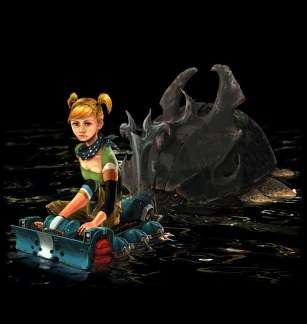 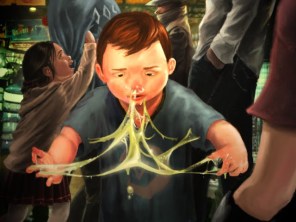 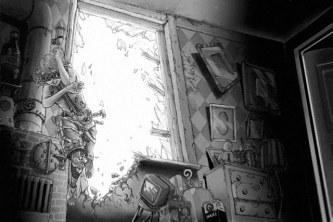 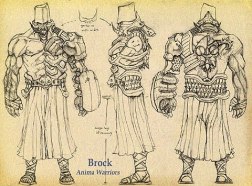 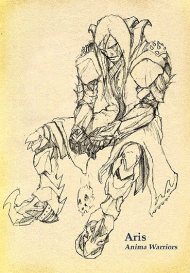 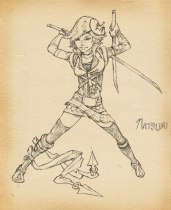 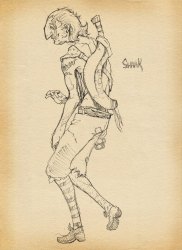 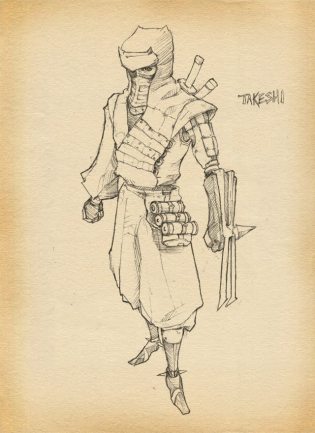 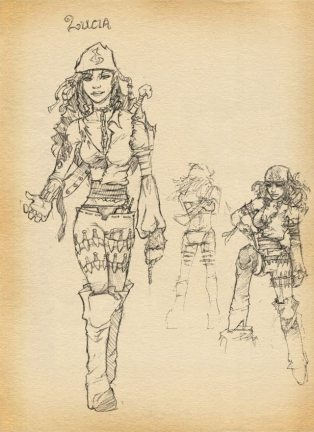 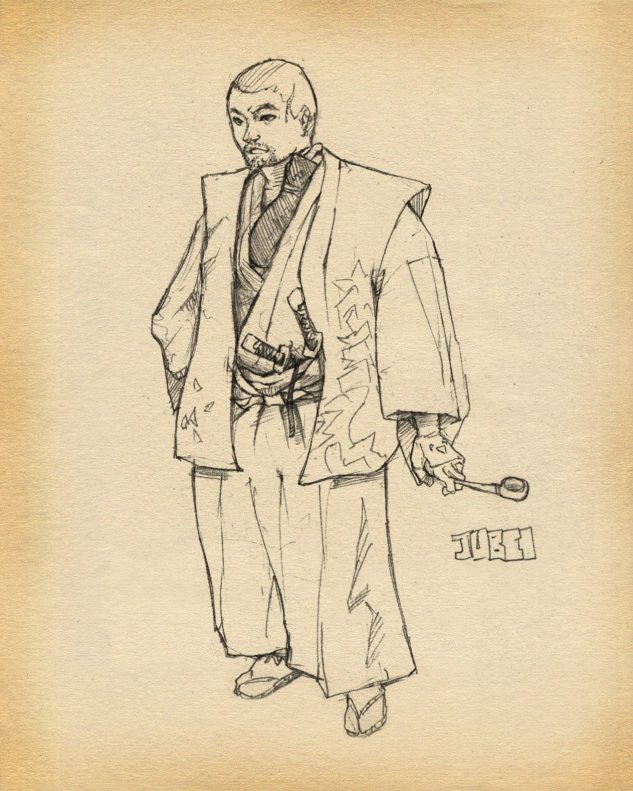